It was inspired by many of the big ideas in computer science, but also by Platonism, by cell biology, and by a predecessor language called Simula, the first object-oriented language, which per its name was designed to … simulate things. While C was created within the New Jersey research facilities (Bell Labs) of an industrial monolith (ATT) to solve problems at hand, Smalltalk was built at the far-off California outpost of a different industrial monolith, Xerox, to solve the problems of the distant future.

Thus Smalltalk represents the world differently than C. Smalltalk has a funny name and a friendly microsoft digital imaging suite download, but its specification ran to 700 pages. 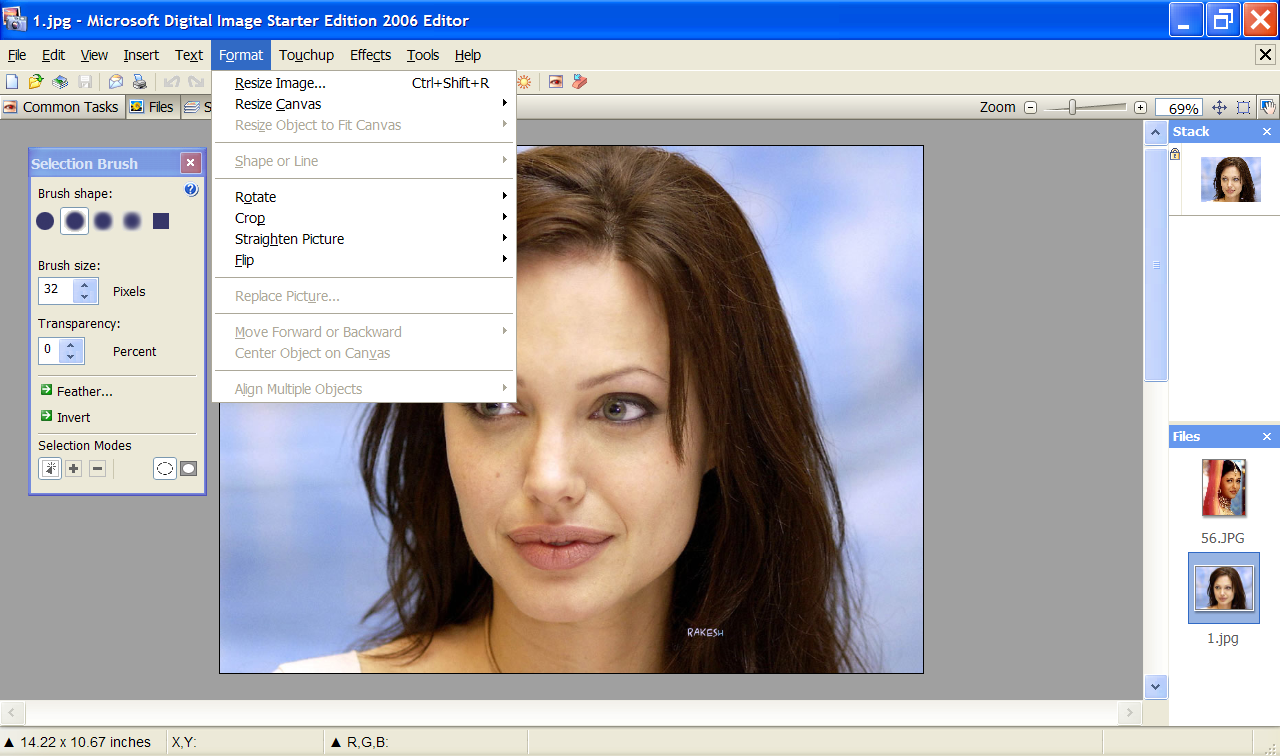