That applies not just to user data like contacts, but also user behaviors: the websites you load, the apps you use, the places you take your Android devices, where your Android Auto equipped car is parked, and so on.

While Apple's Tim Cook has continued to voice the same user privacy concerns Jobs had before him, Google's executives, most notoriously Eric Schmidt, have repeatedly articulated contempt for the notion that anyone has any right to privacy online, while at the same time flatly denying that there is any difference between Google and Apple in terms of user privacy or security.

Both things can't be true. 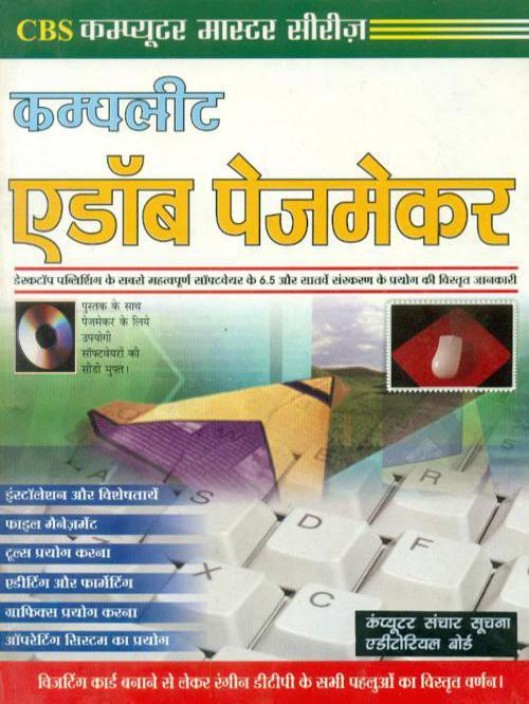