IMO Mike's mention of drivers can be a big gotcha. Scanner drivers aren't an issue here, as none of the machines in question have scanners attached. I'll ask about the plugins, but I think we only use the ones that ship with the product. On my CS5 installation the bit version has an extra FirewireExport plugin. I don't know about the additional plugins -- I imagine that there's a few that are deprecated and haven't been built for bit.

The bit will use most of your available RAM. I found some more info from Adobe; see below. If you are using the bit version of Windows, then Photoshop only installs the bit version. Photoshop CS6 allows you to choose one or both of these versions to install.

It's not necessary for Photoshop to swap out to the hard disk. Third-party plug-ins for bit versions of Photoshop don't appear under the Filter menu when you run the bit version of Photoshop.

And, it doesn't speed the operation equally. Overall, processor speed is not the main advantage of using the bit version, except when you run actions on large files. Photoshop writes data to the hard disk incrementally while you pause in Photoshop. When you run actions, there are no pauses for Photoshop to write to the disk. Therefore, Photoshop writes to the disk while the action runs. The increase in processor speed increases the speed of these processes. 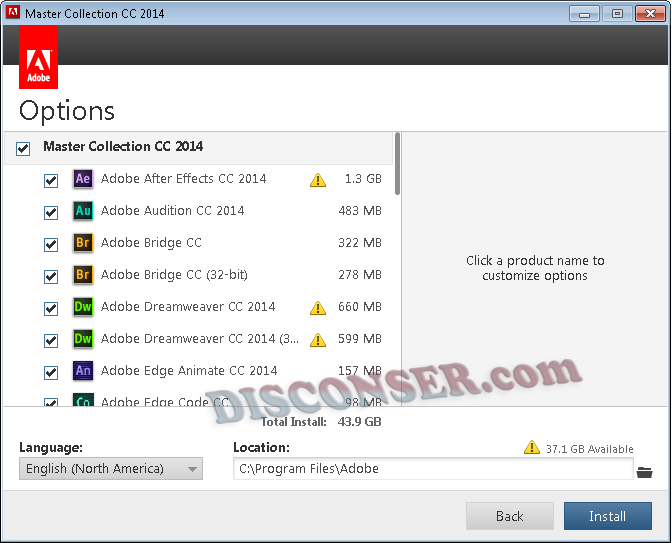